By TheManc,
February 8 in Transfer Talk 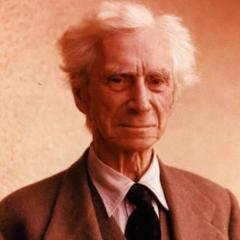 When you see it spelled it out like that, ten players who have contributed basically nothing this season (maybe half a dozen goals?) leaving and clearing well over a million quid a week off the wage b

Barcelona literally can't register players. They need to come up with €500m in the next few weeks. There's no comparison to the Fabregas situation - They'll be more than willing to negotiate here.

Despite the fact we need a complete rebuild, we really need to focus on improving the quality of the squad rather than quantity this summer. Get rid of most of the deadwood as you say, bring in 4-5 ad