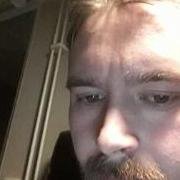 By Jala,
June 7 in Transfer Talk