By O,
January 9 in Matchday

They’ve been dogshit ffs. I appreciate their shithouse ways but it’s hardly been “better” football. 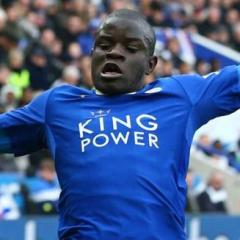 Martial doing his best to take us out of the title challenge, but a much improved performance in the second half generally. Pogba very good, Matic very good, Maguire and Bailly very good.

Scraping wins in this and the Wolves game are a good measure of progress.  Our one sided attack is limiting, with the right recruitment we could be so much better.